The Art Of Basket Weaving

At the beginning of the month, we finally had our basket weaving class which had to be moved due to the elections.

We chose the Casa Nomads terrace as our venue for the class and the instructors were from the Lekki Arts & Crafts Market.

The idea of the class was to shed light on this ancient craft and also allow people learn the basic skills that go into making some of our favorites like bags, baskets, table mats etc.

Because we wanted to ensure we stayed true the theme of the day, we sat on mats and the area was themed with woven items which ranged from bags to lamp stands. It was  colorful and we loved it. 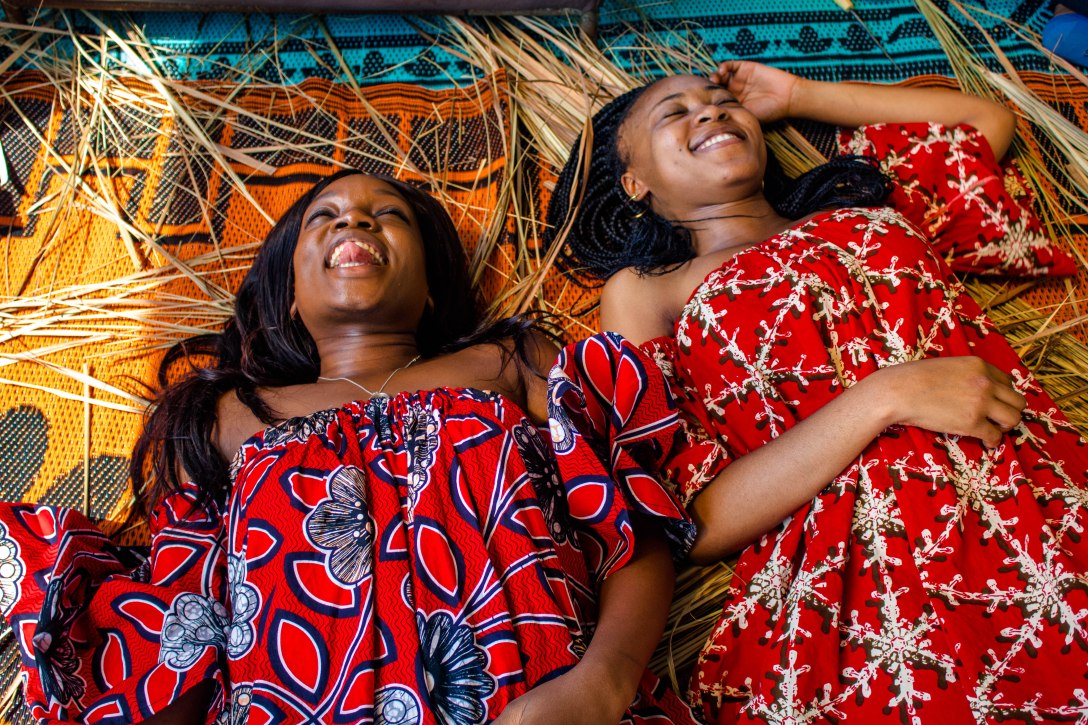 We had 2 instructors which wasn’t the initial plan but it worked perfectly as they were able to move around and help everyone. Dauda and Sani are from Kano State and despite the language barrier they were able to understand what we needed. Even with our differences, we were able to work effectively which shows that everyone can work together no matter what. 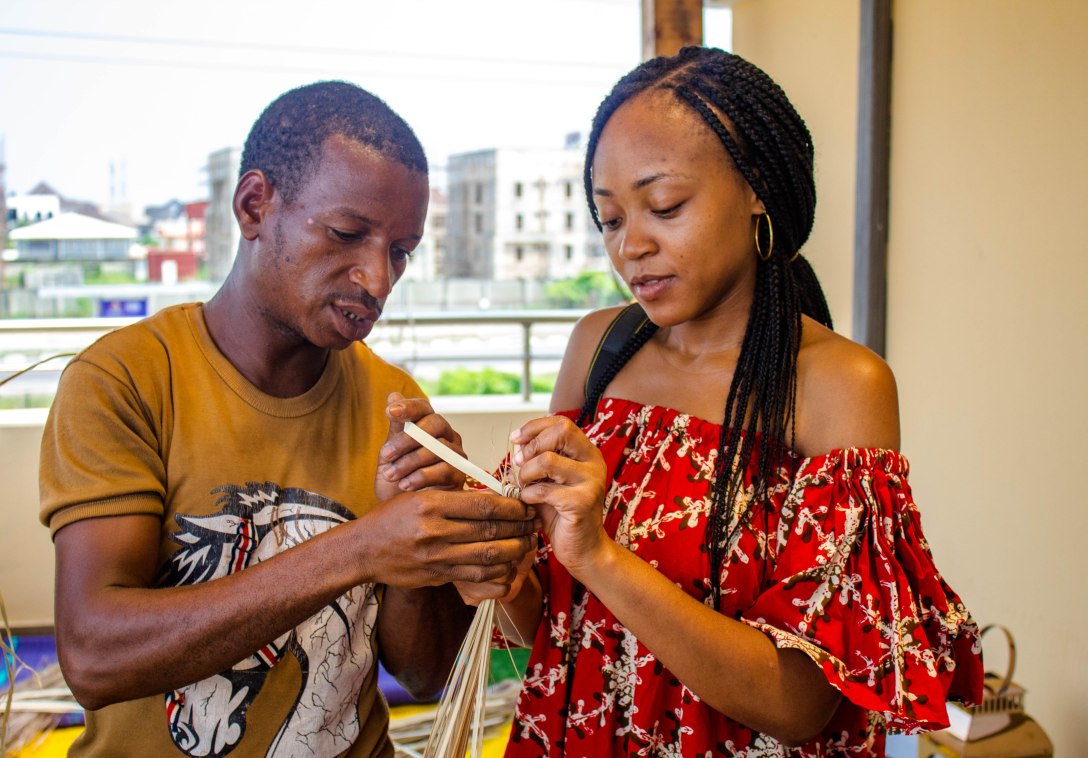 Raffia is used for weaving and it’s important that the small ones stay slightly damp. If they’re dry, there’s a tendency for it to snap. We were told that the middle is the most important part of anything being woven as it’s the starting point. You have to get it right for whatever you’re making to come out well. 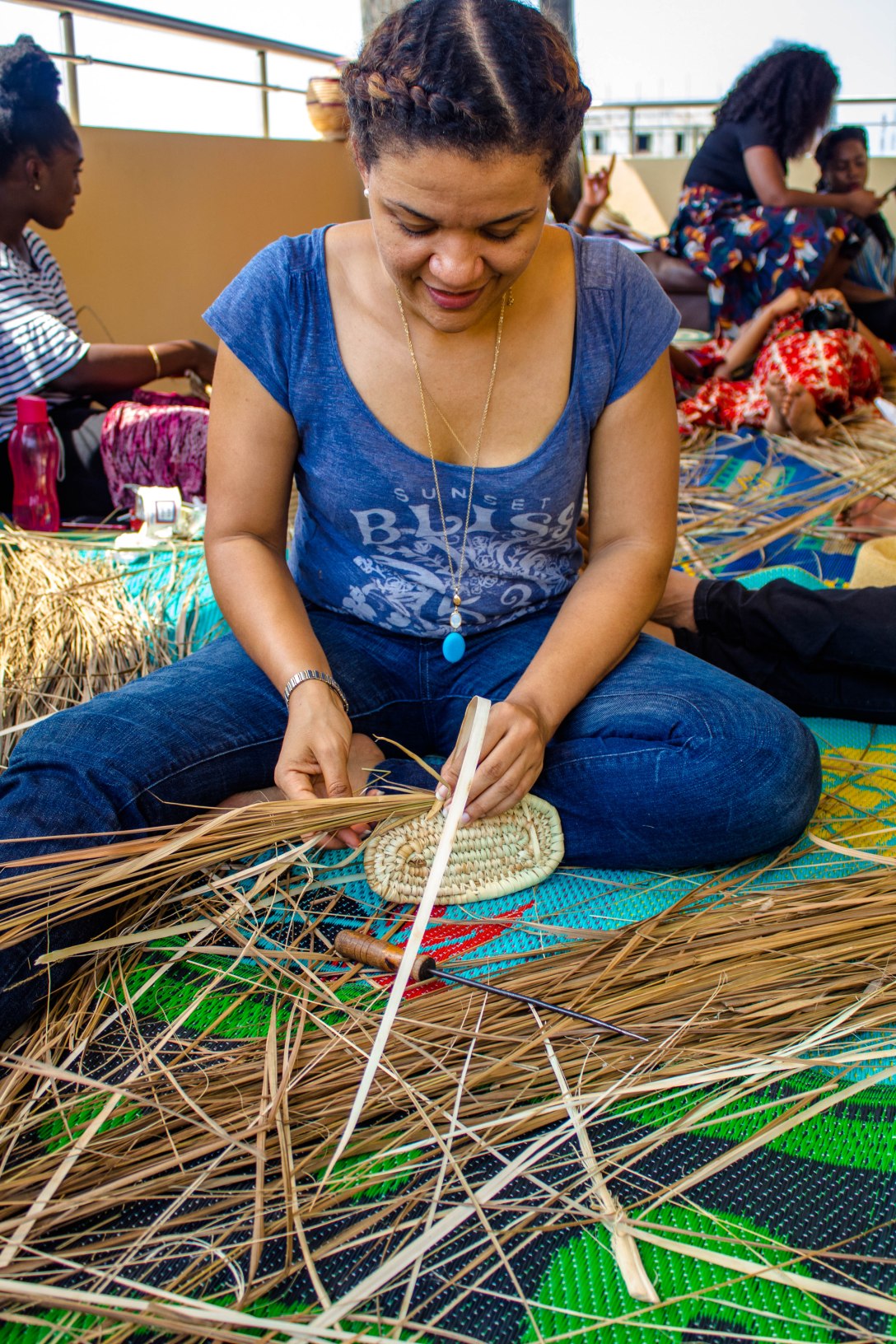 Our teacher had also come with the tools we needed which I would liken to what women used back in the day to part hair when weaving it. 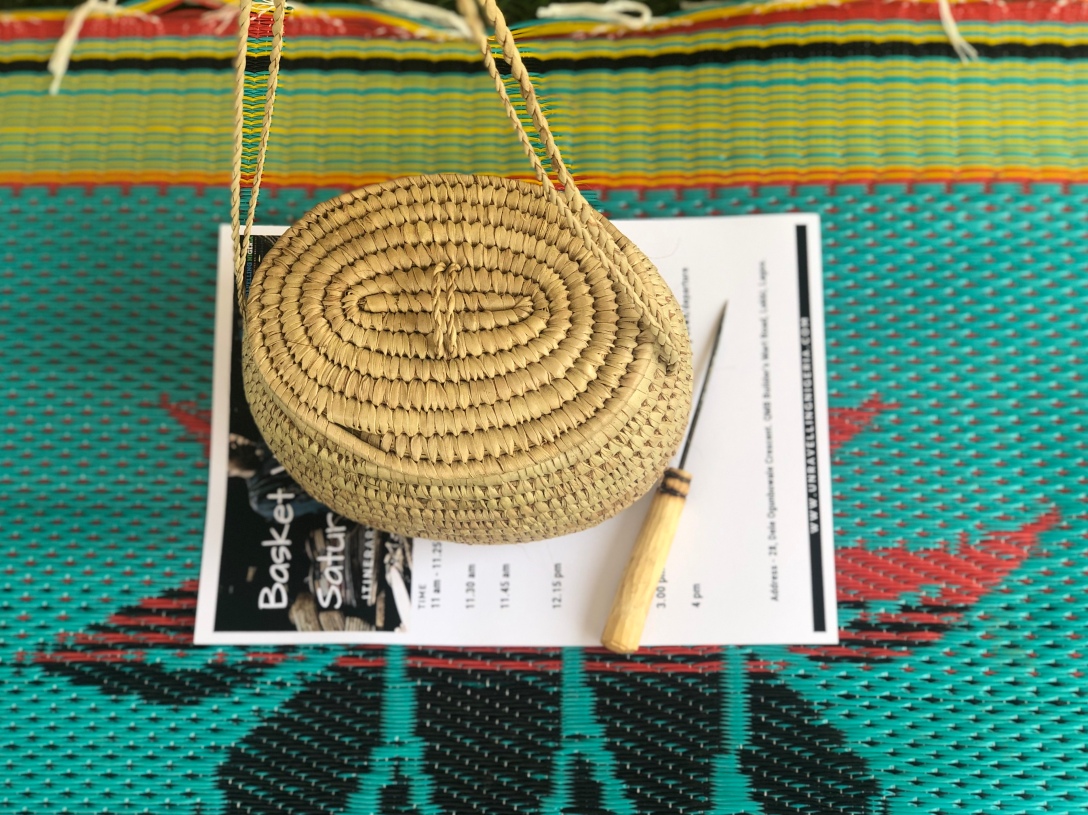 It wasn’t easy but honestly everyone tried their best and after a bit of training they got into the ‘groove’ of making their woven items. At the end of the class, some had made coasters, mini trays, bowls and more. 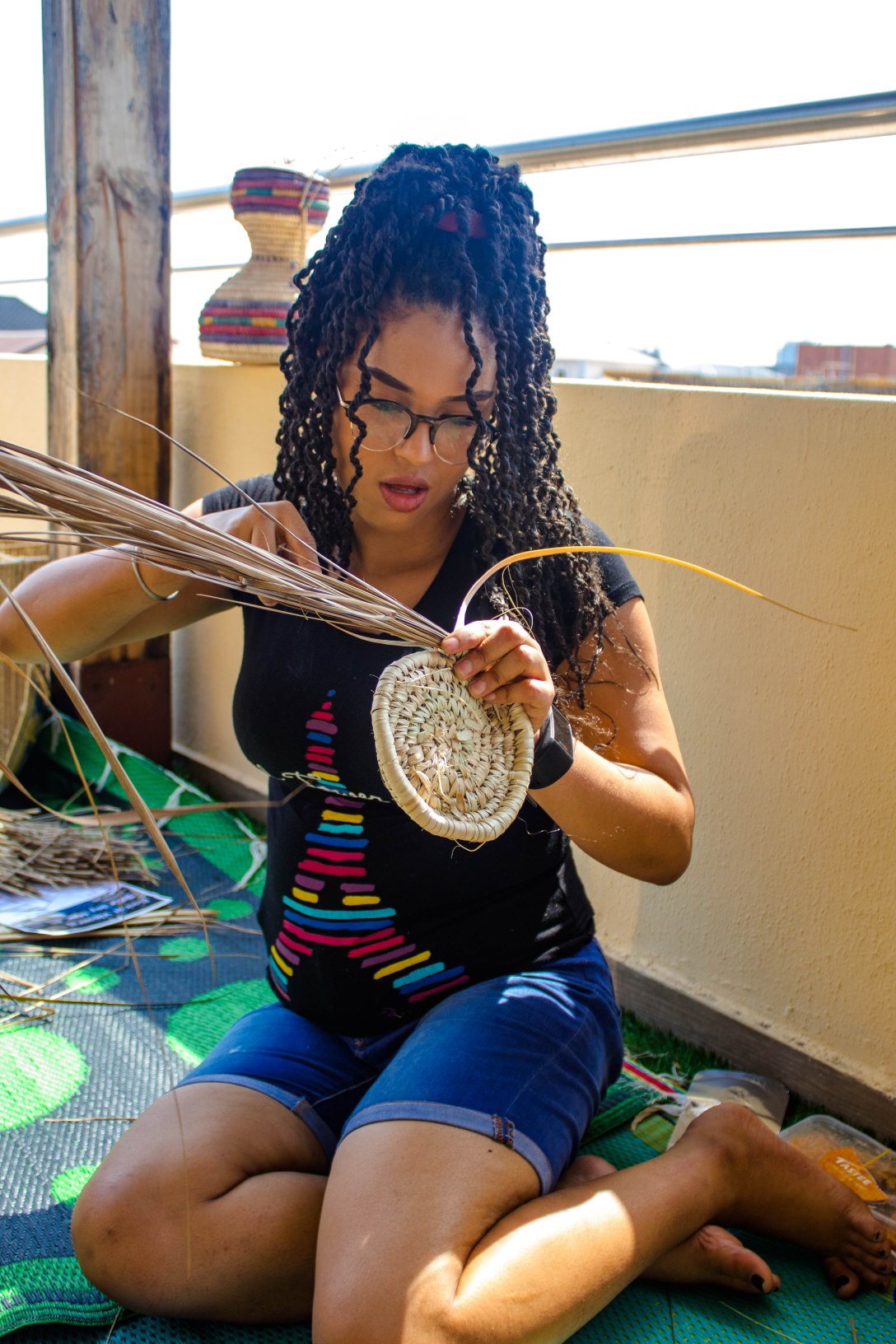 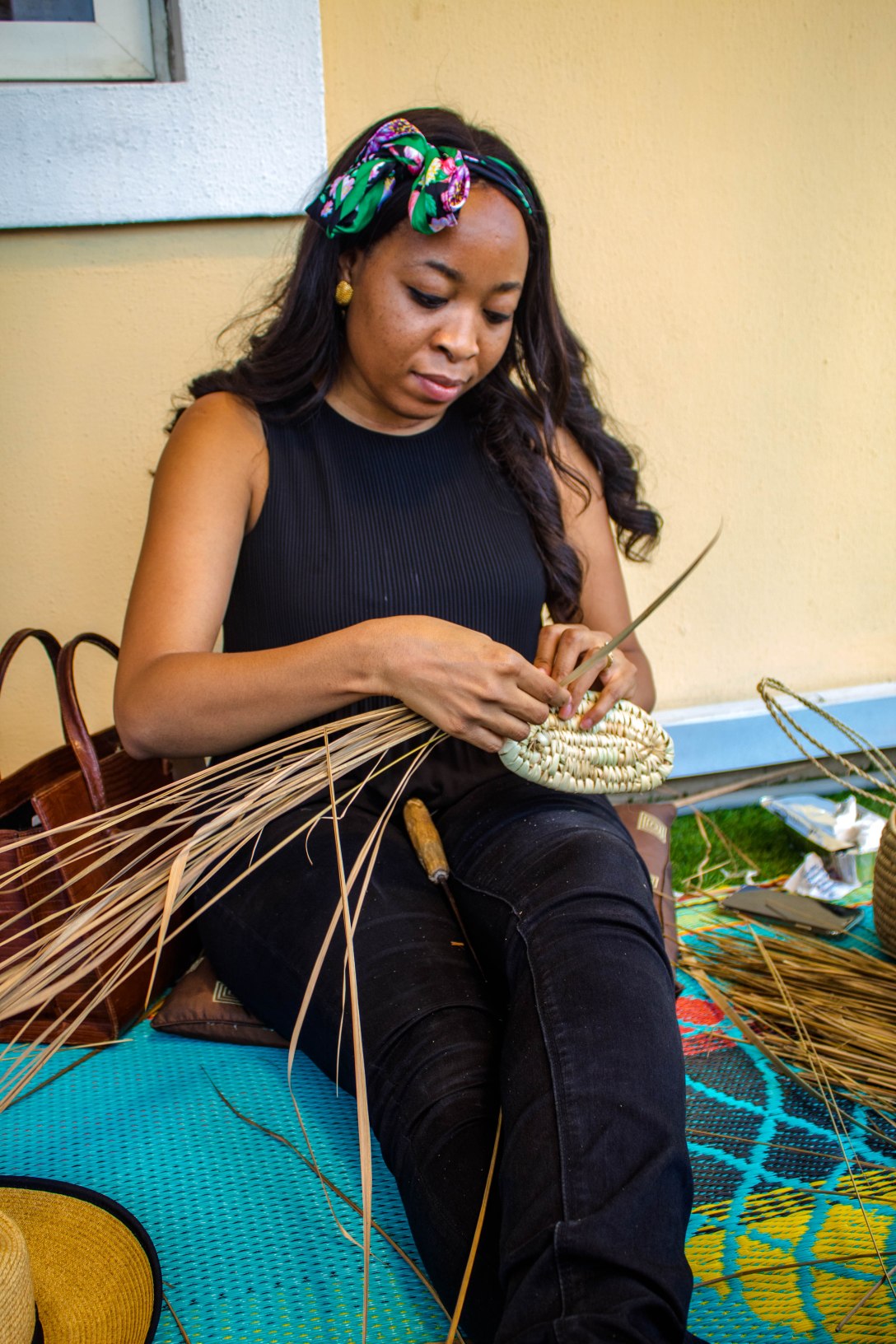 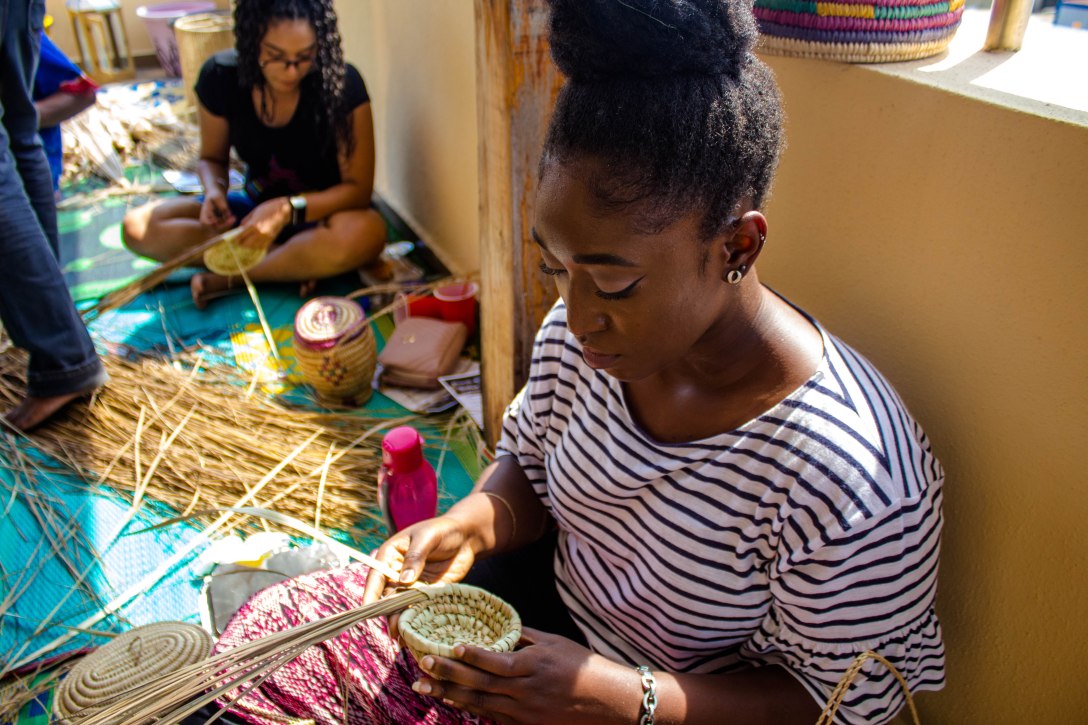 It was a fun class with lots to eat & drink. Apart from the already made bags and kuli kuli which we gifted them and numb fingers (lol), we’re sure everyone left with a deep appreciation for this particular craft and how much effort goes into making these things. Most of us probably won’t be pricing as low anymore when we go to buy woven items.

We were also glad everyone left with something they made (even if it wasn’t a basket), and some are already using it at home. We had also used some of Dauda’s bags for props and people bought some which was another great way to empower him. 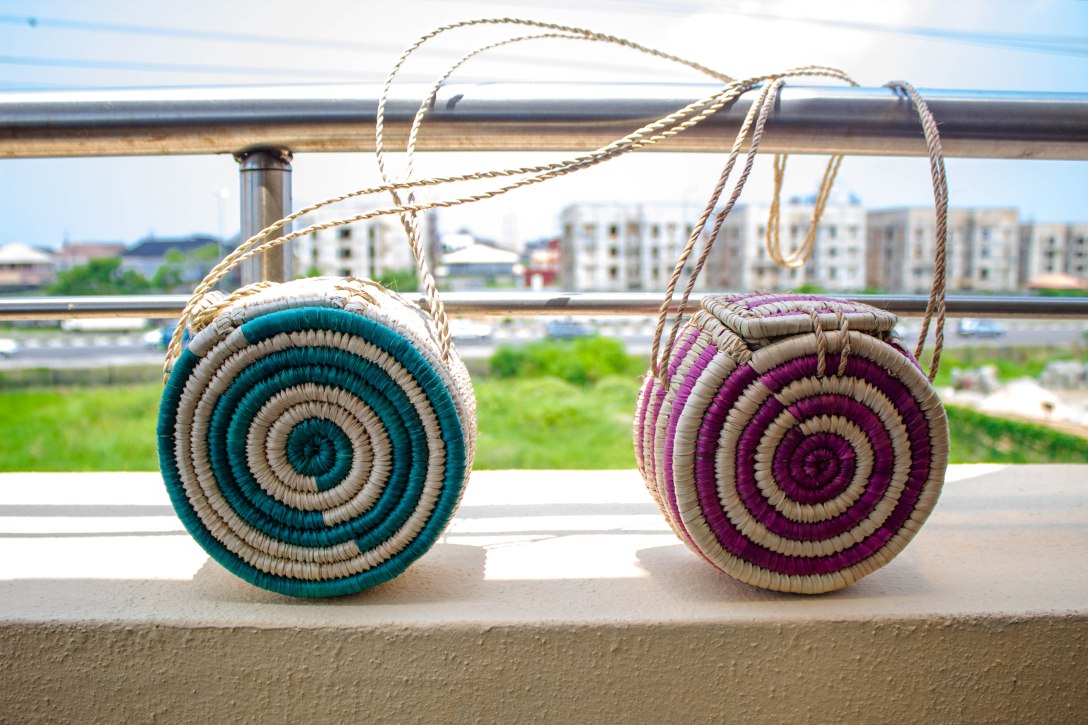 We will be holding more classes so if your’e interested get in touch an let us know.

Is basket weaving something you would like to try or is there another craft you would be interested in?

*Reviews are based on opinions and personal experiences, and may differ from person to person

*prices written are based on the time the visit was made and is subject to change by the owners.